Boyle Street is one of the oldest neighborhoods in Edmonton named after the lawyer John Robert Boyle dating back to 1892. The Edmonton Settlement had been originally subdivided by townships and river lots which account for their different alignments.

Originally, Boyle Street was Edmonton's downtown area, later being sold by the Hudson's Bay Company, creating the current modern Downtown and Edmonton's old commercial district which was located to the east of the current Downtown.

Today, Boyle Street borders on the east side of Edmonton's central business district.  Many of the original residential properties have been redeveloped, and commercial land uses are in the western portion of the neighborhood.

Boyle Street real estate is bordered North by the Edmonton LRT, East by Jasper Avenue, South by 82 Street, and West by 97 Street.

Displayed below are homes for sale in Boyle Street, a subdivision located in Central Edmonton.

For more information regarding any of the Boyle Street Real Estate listings, click the "Request More Info" button located on the detail page of each property. 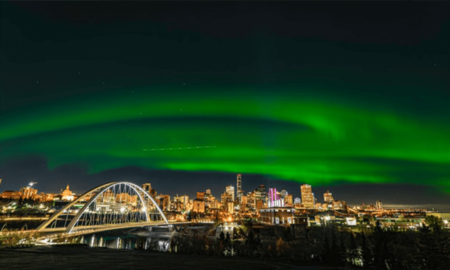 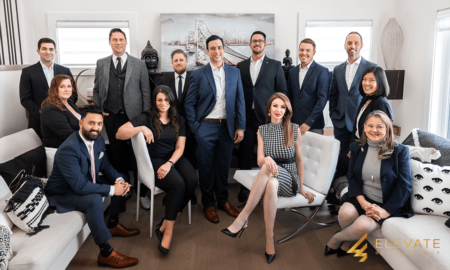