Beacon Heights began development around 1910 when the rich coal seams that lay beneath the soil where discovered, and coal mining began.  By 1913 the neighborhood was known as the Village of Beverly, taking its name from the Town of Beverly in Yorkshire, England.  The population reached 1,000 by 1914, and Beverly was incorporated as a town.

Beverly became known for its local coal industry, which by 1952 the last mine closed, with a population of 2,000.   A year later the Beverly Bridge opened, linking the town's main street (118 Avenue) with the main highway to the east (Yellowhead Trail).  Beverly real estate began to grow a residential suburb, and many residents began to work at the new petrochemical plants and nearby industries.

The population of the Village of Beverly continued to grow quickly until 1961 when it was amalgamated with the City of Edmonton with 9,000 residents. The northern portion contained the neighborhoods of Beacon Heights and Bergman, while the southern part is known as Beverly Heights.

Most of Beacon Heights homes are single and semi-detached homes built in the decade leading up to amalgamation.  Beacon Heights also hosts Beacon Heights Elementary School and the Jubilee Park, located on the site of the Beverly Coal Mine entrance.

Displayed below are homes for sale in Beacon Heights, a subdivision located in Northeast Edmonton.

For more information about any of these Beacon Heights, Edmonton real estate listings, click the "Request More Info" button located on the detail page of each property. 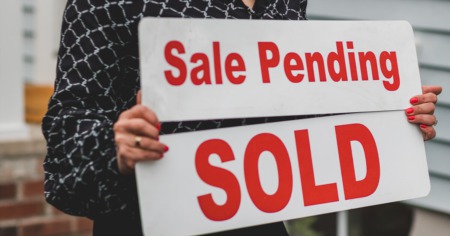 5 Effective Ways to Market Your Home for Sale 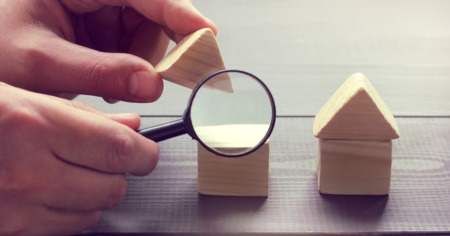